We Finally Bought A Trezor

The team at BGR have been involved in Bitcoin since 2013 and held multiple Bitcoins since then in many different locations. Today our Trezor finally arrived and we finally feel a lot safer storing our Bitcoins. We normally only focus on Bitcoin Gambling but given the recent surge in the Bitcoin price and the large number of Bitcoin Gambling sites using Trezor as a cold wallet we thought we would discuss it a little further.

Photo Of Our Trezor 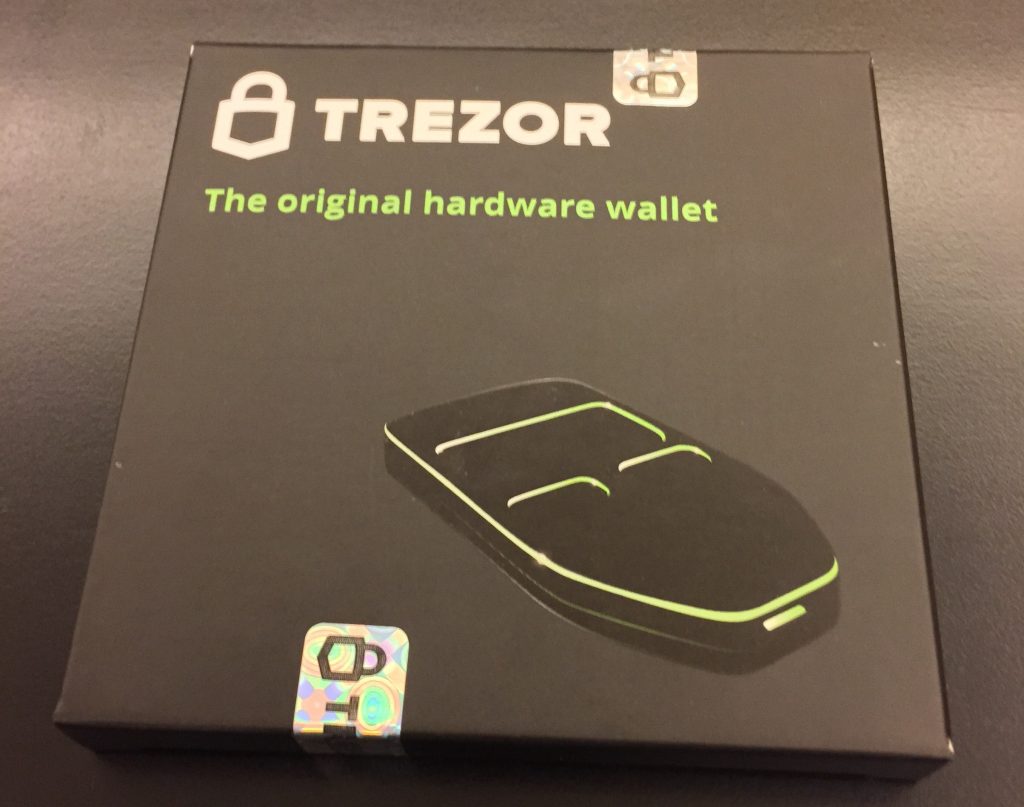 Why Would You Need A Trezor?

If you want to feel completely safe with your Bitcoins you need a Trezor. In the past if you had a few Bitcoins maybe a web wallet was ok as you didn’t have a lot to lose, but with a Bitcoin currently being over $1,000 US in value, anyone with more than one Bitcoin needs to think about securing their Bitcoins properly. Sure you can create your own free paper wallets, but not everyone has the ability to do that safely and with a Trezor only costing $99 it is not worth the headache.

What About Bitcoin Web Wallets?

Most part time Bitcoin users and Bitcoin gamblers in general probably store their Bitcoins on a web wallet (like blockchain.info). To date blockchain.info has been a safe place to store your Bitcoins (I use one on my phone with small amounts of Bitcoins), even though they hold the private keys to your wallet. However, everyone knows the story of the web wallet Mt. Gox and the pain everyone suffered who held Bitcoins with them when they collapsed.

At the time of the Mt. Gox collapse we were actually applying to set up an account there (very lucky to have been denied).  Post the Mt. Gox collapse we became very scared of storing Bitcoins on any web wallet and decided to create our own offline cold wallet, where our private keys were stored on a piece of paper. Until today we have still been using that piece of paper to store the bulk of our Bitcoins. It worked fine, but the fear of losing the paper and the difficulty in sending Bitcoins from the paper wallet became annoying.

We had heard of the Trezor on the Bitcoin Talk Forum and were interested in it, but automatically assumed it would be too technical for us to use. They did make a video promoting the product which you can see below:

Setting Up Our Trezor

When our Trezor arrived we plugged it in and went to their website to set it up. We found it extremely basic and fast to set up and use. So basic I am convinced my mother could have done it. Within 30 minutes we had moved the money from our paper wallet to our Trezor and created our Recovery Seed (just in case we lose or damage our Trezor). I won’t go any further into the details of setting it up but it all comes in a nice little manual with the Trezor and the information is available on their site.

Where To Buy Your Trezor

We have seen Trezor’s for sale on Amazon for a few hundred each which seems crazy considering you can go direct and buy for just $99 each. This is what we did and would recommend you do to. 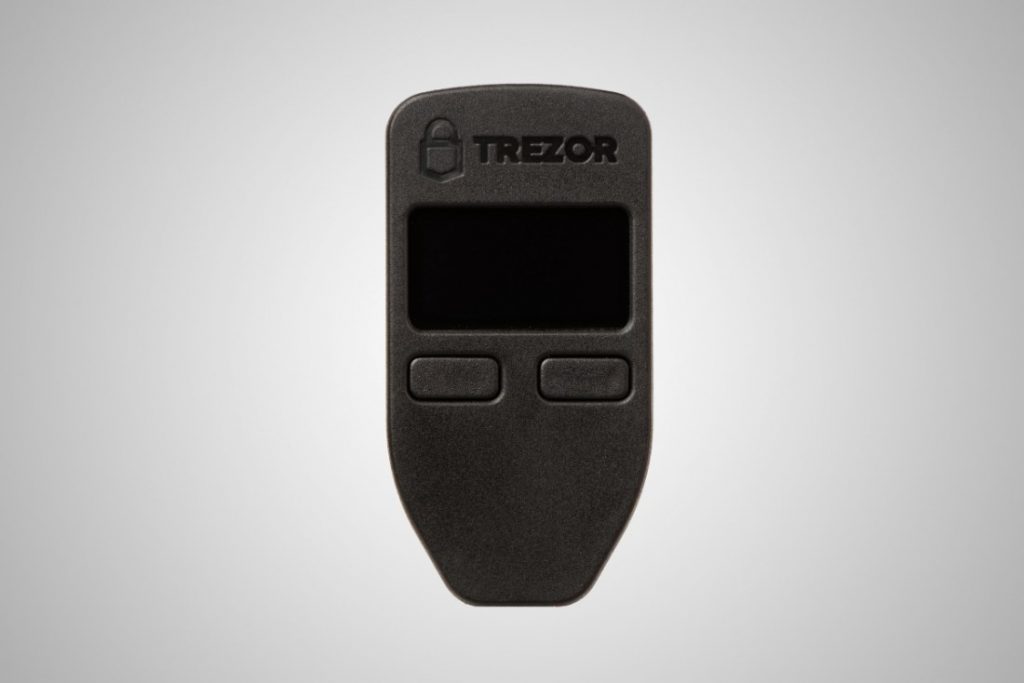